A recent wave of high profile Chinese frauds is about to cause some waves in the accounting industry.

Now there are reports that Public Company Accounting Oversight Board (PCAOB) is looking to terminate a memorandum of understanding (MOU) that enabled the organization to seek auditing documents in enforcement cases of Chinese companies listed on U.S. exchanges.

“Last week, PCAOB Chairman William Duhnke said he saw “no prospects” of being able to properly do its job overseeing disclosures and preventing accounting fraud in China.

Pressure is also mounting from Congress, with the Republican-led Senate passing a bill that, if approved by the Democratic-led House of Representatives and signed into law, would bar securities of any foreign company from being listed on any U.S. securities exchange if it has failed to comply with the PCAOB’s audits for three years in a row.”

It should be noted that the MOU is not legally binding. PCAOB never had the ability to conduct inspections of Chinese accounting firms. China recently amended a securities law that banned any Chinese person from sharing any securities-related document with regulators overseas without approval from the securities regulatory authority under the state council. 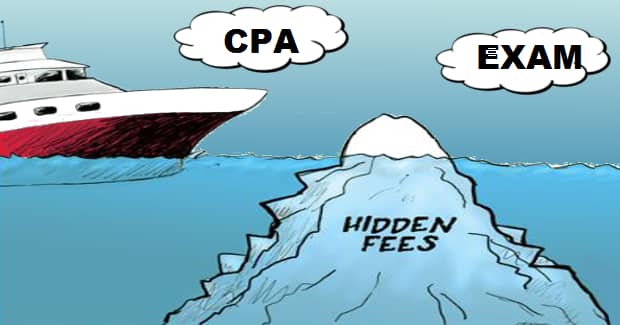