I find that a lot of CPA exam candidates operate under a lot of false assumptions about how the CPA exam is scored.

Another area of misconception is how much the exam changes based on your performance. In an era where we are all accustomed to algorithms that can adjust ads based on the slightest change in our searches, people assume that the Prometric testing software is sophisticated. The truth is that the CPA exam software is relatively basic. First of all the SIMs and the Written Communications do not adjust to how well you have performed on other sections of the exam. This is all pre-programmed. The testlet of MCQ’s will adjust depending on your performance. For example, after a testlet of 36 AUD MCQ’s your performance on the first testlet will be tabulated. You will then be given a hard or “less hard” second testlet. Contrary to what most students think, the testlet does not adjust on a question by question basis. I should also mention that I do not think that most students can tell if the 2nd testlet is easier or harder than the 1st testlet. Commonly, students will tell me that the 2nd testlet was easy meaning that they probably failed the exam only to find out they passed many weeks later. One of the things that throws students for a loop is that 12 of the 72 MCQ’s are pre-test questions that are not part of how the CPA exam is scored. These fake questions can throw students for a loop.

If you fail the CPA exam, you are not given a lot of feedback from AICPA or the NASBA. You will not see which questions you answered incorrectly. You will simply get a basic feedback for each section that will classify your performance as “weaker, comparable, and stronger” versus the other candidates.

The last misconception that I want to clear up is that the CPA exam is not curved. You are not competing against other candidates. Pass rates are relatively stable from quarter to quarter and year to year. However, the scores are not adjusted to achieve a certain passing rate.

I hope these points clarify how the CPA exam is scored to ease some anxiety before test day. 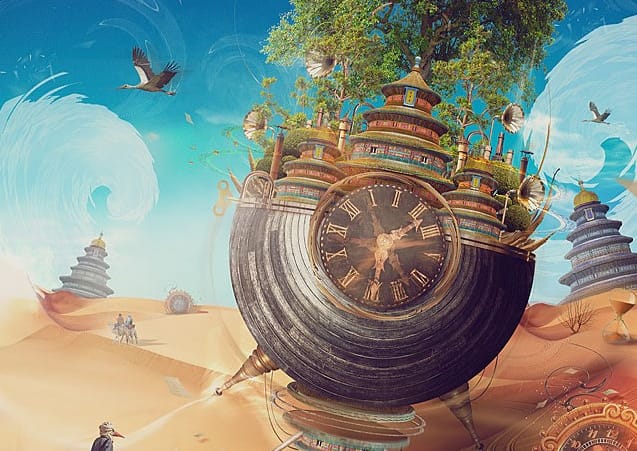