Some details leaked today about the proposed spin off of the auditing and consulting business at EY. We previously highlighted the details of the Deloitte spinoff which will most likely follow a similar trajectory.

The Wall Street Journal acquired documents of the 312,000 employee break up that were released today. I will highlight some of the key points for CPA grads to see how lucrative these firms can be.

Under a May version of the internal proposal, the consulting business would go public, hoping to sell a stake of around 15% of the company for more than $10 billion, while borrowing $17 billion, the people said. The current partners would own around 70% of the company with around 15% reserved for stock awards mostly for staff.

The cash payout for partners would two to four times their annual pay under the plan. Since U.S. partners earn $900,000 per year this windfall would be between $2-4 million.

The partners joining the consulting business would get shares in the newly public company worth typically seven times to nine times their annual compensation, paid out over five years. 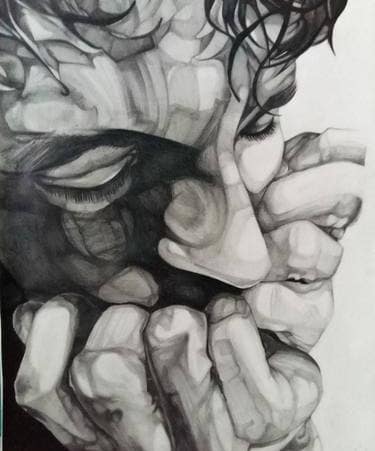 Deloitte To Split Audit and Consulting