The most recent national CPA exam was a cautionary tale for all CPA exam candidates.

In Canada, the CPA exam is a 3 day grueling affair. Last weekend, thousands of candidates sat to write the test using one of the computer terminals (similar to Prometric).

“Many of the online posts on Reddit focused on the CPA handbook, a key resource that gives students guidelines for what questions and issues they should address when analyzing the cases. Some exam writers were unable to access the handbook, and are worried their responses will look dramatically inferior to peers who had access to the document. “

It will be interesting to see if CPA Canada counts failed exams as an attempt.

Said one disgruntled student, “That is so unfair for you though and for others this shouldn’t be considered an attempt! You did significant planning to write it in September. No one working in audit or tax can write in May, it’s not feasible given the filing and audit deadlines. “

It will be next to impossible to adjust the scores for students that were inconvenienced. If CPA Canada opened up that option, they would be inundated with false claims.

One of the key takeaways from this fiasco is the number of students who did not have any food or snacks with them. The test was delayed by several hours and the students were starving or lined up at a snack bar. I think it is good practice to always bring a protein bar or some snacks to the exam. You never know if the computers will crash and you’ll be in the testing center for longer than you expect. 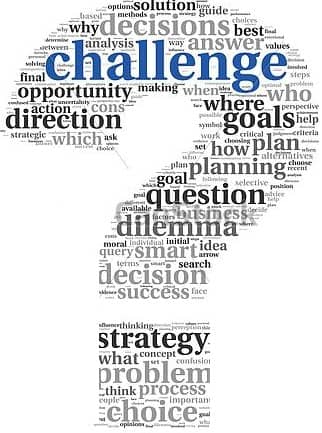 Who Passes the CPA Exam?