One of the questions that I’ve received recently is whether the CARES Act will be on the CPA exam. The CARES Act is an acronym for the Coronavirus Aid, Relief, and Economic Security Act. It was a large stimulus package passed at the height of the pandemic.

Officially, the CARES act is eligible for testing on October 1, 2020.

The first change that I want to highlight is how the TJCA (Tax Cuts and Jobs Act) of 2017 differs from the CARES Act with respect to Net Operating Losses. Previously, NOLs could be carried forward indefinitely until the loss is fully recovered, but they are limited to 80% of the taxable income in any one tax period. Under the CARES Act, you can carryback 100% to offset taxable income for five years. Losses must be carried back to the oldest year in the carryback period first. This change applies to individual corporations, estates and trusts.

To review NOL’s here are some key points:

a) You cannot deduct charitable contributions for NOL purposes.

b) You cannot use NOL from a prior year to determine the NOL in the current year.

c) You cannot deduct a capital loss carryback against a net capital gain in determining a current year NOL.

d) A corporation may deduct a capital loss carryover from a current year capital gain in calculating an NOL.

The next big change between the TJCA of 2017 and the CARES Act of 2020 is how business interest deductions are treated. Under the TJCA, the interest expense was limited to 30% of Adjustable Taxable Income. This assumes that you had gross revenue of over $25 Million. Under the CARES Act, the limitation was increased to 50% for 2019 and 2020. Secondly, for 2020 under the CARES Act you can use the adjustable taxable income of 2019. This is because most businesses will have higher incomes in 2019 than in 2020. It should be noted that these rules apply to both corporations and S Corporations. The rules for partnerships are slightly different starting in 2020.

Those are some of the key points of the CARES Act on the CPA exam. You will want to amend your REG study guide if you have ordered it. The official 2021 version of the REG guide will be released in January 2021. 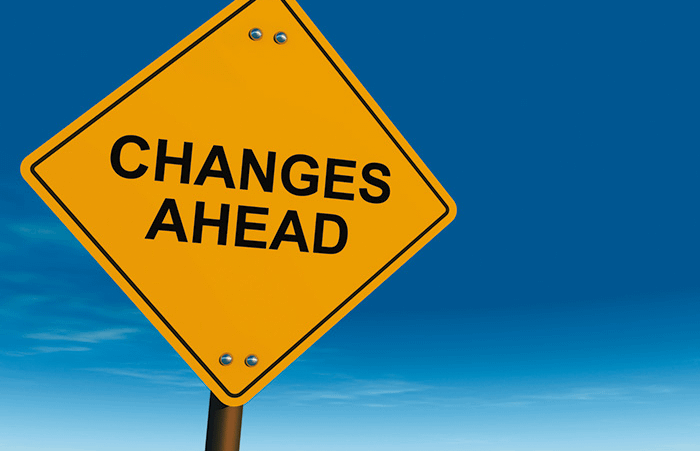